The British have long understood that the most worthwhile of investments is in the future of your children. Primary school is the true beginning of this process, starting in the UK at age 5 and continuing until 11-13 years. There are many options for this stage of education: state, religious and private schools, with the additional choice of separate education for boys and girls. This diversity can be overwhelming for parents, making it difficult to know which institution is the right choice for your child.

The British education system is unique in its structure. Since there is no universal classification of schools in the UK, the admission process varies for each institution. For example, some private schools will only ask to interview the child, whereas others are likely to also interview the parents.

One of the major reasons for Britain’s long-standing history of excellent schooling is how strictly admissions are monitored. Tradition and reputation is very important to the more prestigious institutions in the UK, and as such securing a place isn’t as simple as paying the tuition fee. A child’s academic ability and potential determine whether they succeed in gaining admission, as does the extent to which a candidate’s parents embody the values of the school.

The choice of primary school is a strategically important one; it will have significant bearing on the quality of the secondary school your child may access, and ultimately their college and university. The years spent at primary school lay the foundation for learning, and represent a crucial period of development where children gain a framework of reading, writing and comprehension that defines the rest of their educational journey. Socialisation during this time is equally important as it teaches children to communicate, express themselves, and to formulate and defend opinions.

Thanks to decades of collective experience in British educational services, we are uniquely positioned to secure the very best schooling for our clients. Not only do we understand the intricacies of education in Britain, but our impeccable reputation affords us close relationships with the leading schools, colleges and universities in the UK.

Astra Education will ensure that you make the right choice when choosing your child’s educational path. We will save you time and help you avoid mistakes and disappointment. 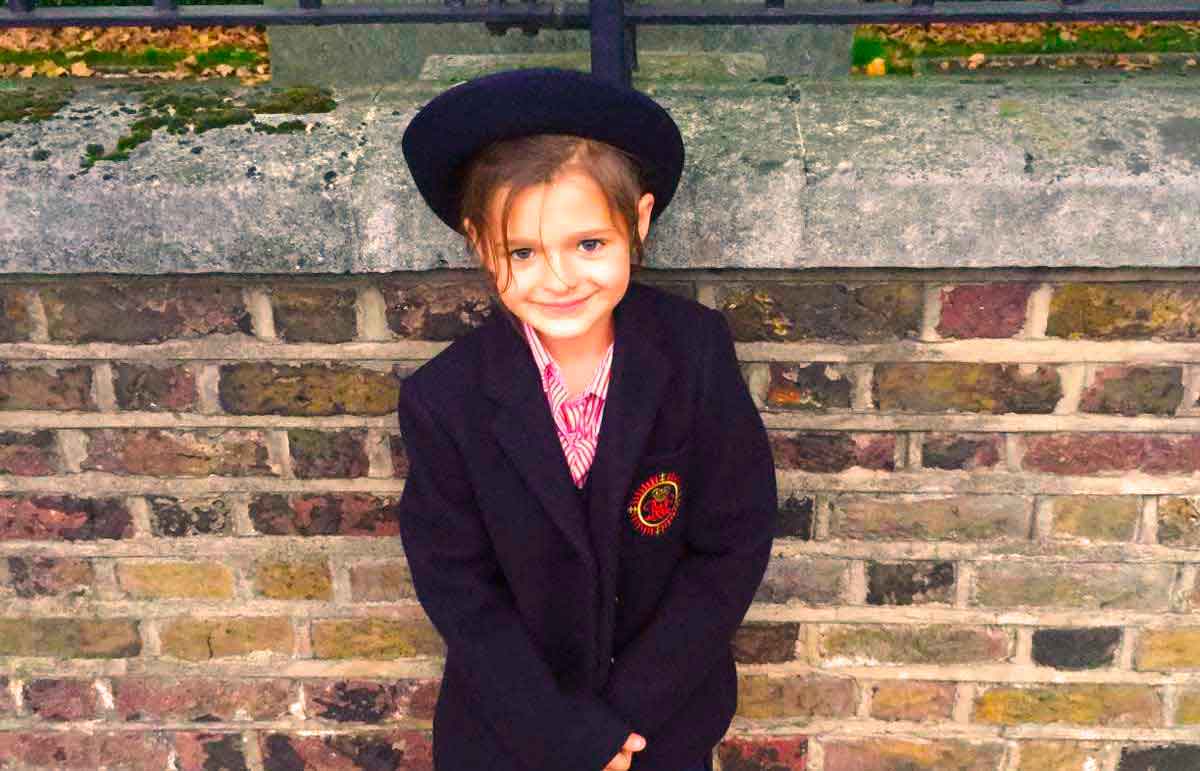